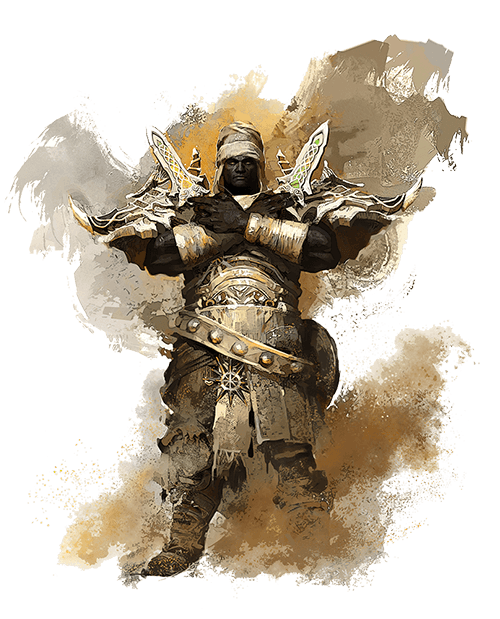 Rules of the Raid League

The raid league is a community-organised raid competition aimed at both hardcore and softcore players. It is episodic and seasonal in nature, and each month brings a new round. The format of the tournament is based on boss speedkills.

Two boss encounters are randomly drawn at the start of each round & every team has seven & a half days to submit their fastest kill logs. Each group is required to generate their log within a one-hour time frame they can schedule freely withing the week for each boss respectively. Points are rewarded for each boss kill at the end of each round based on the teams ranking. The teams are competing for placement on the season-long leaderboard.

Each group must register under a team name and tag. There is no limit on how many players may be under one tag, however each participant is only allowed to play with one team in a Event.

Use the button above to register a new team and all further steps can be handled later on the community discord.

Teams may join throughout a split in any single round but are highly encouraged to join for the first round of a split as it’s next to impossible to reach a high rank in a running season if not participating in all rounds.

There is no explicit registration for a round, your team has just to participate by submitting a set of kill logs.

In order for a boss log to be valid, guilds are required to generate them within a one-hour time frame which can be scheduled at the team’s convenience.

A log is valid as long as its “Time Start” doesn’t exceed the starting logs “Time End” + 1 hour. Each boss gets its own one-hour timer.

Teams have to submit at least one point-of-view video of their kill with a clearly visible encounter timer, uploaded on youtube and set to “unlisted” or “private” to preserve the competition’s fairness.

Due to the risk of DCMA to the streamers, it is preferred to use royalty free music. We cannot enforce this unfortunately and it is highly likely if you do use copyrighted music, we will be forced to mute your PoV during streams. 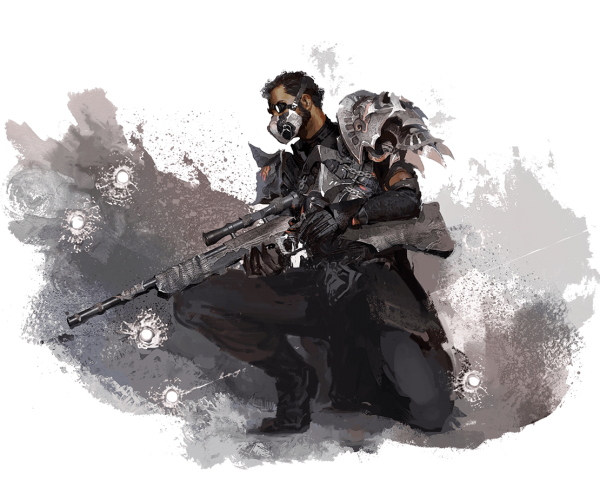 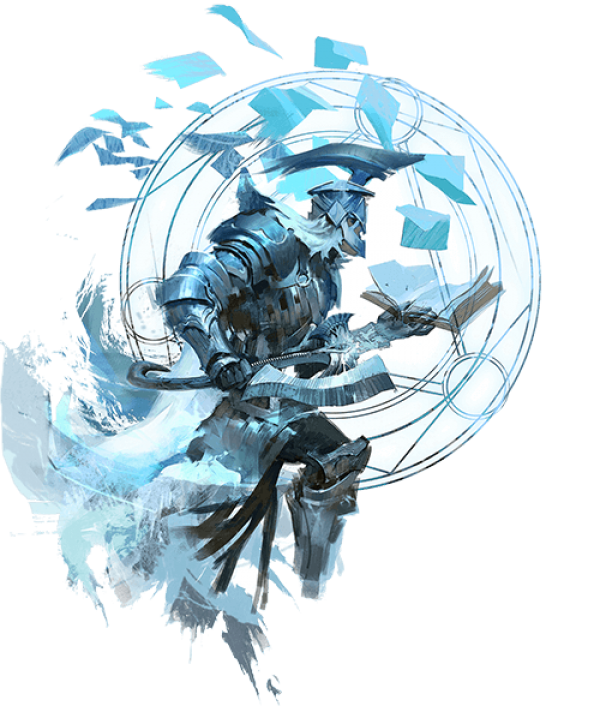 The Teams are ranked by their achieved points. In generall three leaderboards exist:

Boss leaderboard: Teams ranked on their points on a single encounter. You can find them as part of the event leaderboard in the Events.

Split leaderboard: Teams ranked on the summed up points over a split. The Split Reward is based on this leaderboard. You can find it in the menu in the website header.

Points are awarded based on the time needed to solve the mechanics of the encounter. The fastest team is awarded 100 points. All other teams are awarded a smaller amount in descending order based on their submitted times.

Some encounters are designed with elements of irreducible duration, aka roleplay elements that can’t be influenced by the players. In the calculation of the points the duration of these elements is removed from the submitted times. The exact amount of points is calculated using the formula:

In words: The fastest team gets 100 points. A team that takes twice as long is awarded half the points. Elements which duration can not be influenced by the players are not considered for the calculation.

As arc logs have a slight variance, the league uses the Point-of-View’s encounter countdown. Your time is calculated by

When uploading, please try to have a high enough quality for review, this will greatly assist the admins as well as be beneficial for the viewing audience should your video get chosen for stream.

With increasing Division the teams are eligible for bigger rewards.

Join the League
Join our discord

Join our league
Join our discord

In 2021, the goal of the raid league will be to promote consistency & participation. To that end, we will be awarding a minimum of 16 teams at the end of each season should they reach a minimum points level. In order to be eligible for rewards, your team will be required to reach a minimum of 240 cumulative points (out of a possible 600).

Our prize pool is built on the kindness and generosity of you, the community! Through your continued support via donations. This year we have implemented predetermined prizes so we have a minimum donation goal & stretch goals for additional reward distributions. Our current metrics are as follows:

All participating teams will receive gold based on the division in an Event. Current projection/suggestions:

All numbers are open to change based on the funds the Raid League receives and will be adjusted each Split. 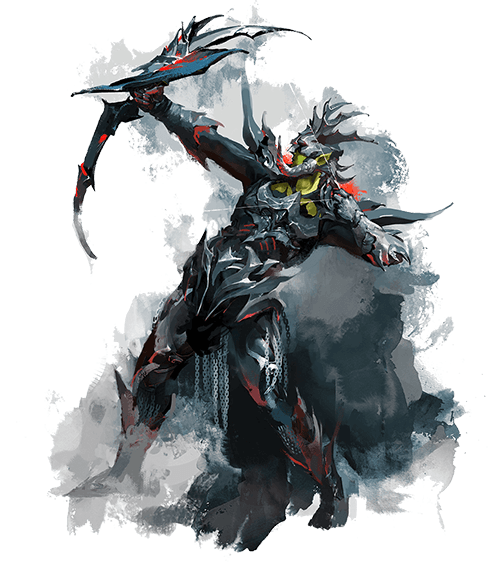 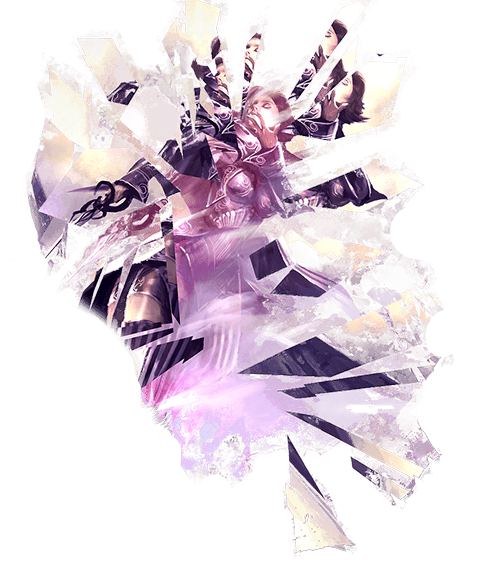 
The Raid League is a part of the Guildwars 2 Speedrun community. For the purpose of a fair competition some ingame gadgets and clear approaches are banned.

Using anything that isn’t allowed in the submission will lead to a time punishment or worst case an invalidation of the submission.

The Raid League will adjust the rules every split to provide the best environment for competition.